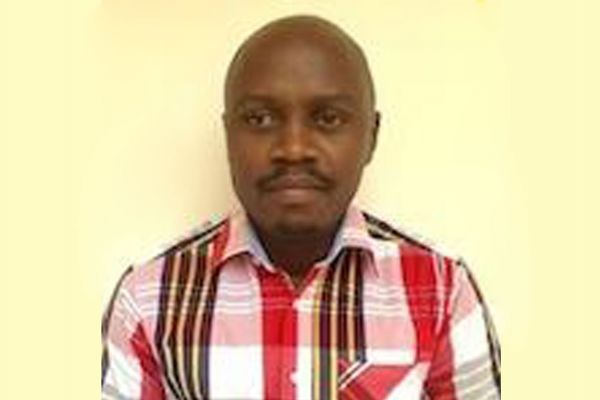 Written by GTCollective on September 29, 2021. Posted in Uncategorized.

Charles is the Executive Director of Preventive Care International, an NGO he founded after his Fellow’s project, and still works on various PrEP efforts at his host organization, the Infectious Diseases Institute. At the time of his project, he had been associated with HIV clinical trials for more than seven years. He worked on the HSV2/HIV study, Partners PrEP study and the Partners Demonstration Project. His focus was on HIV counselling and testing and adherence support and community education for serodiscordant couples and key populations.

Fellowship Focus
Charles advocated for the rollout of PrEP with high-risk groups. He worked with Uganda’s AIDS Commission to include PrEP in its National Strategic Plan and laid the groundwork for the development of guidelines for PrEP rollout.

In Their Own Words
I’m happy that it’s no longer “Charles Brown for PrEP”, but it’s now civil society for PrEP, where I’m part of the civil society.

Where Are They Now?
Learn what Charles is up to today.

If you have any questions about the Fellows Program, or would like to reach out to a Fellow (current or alumni), e-mail us at fellows@avac.org.